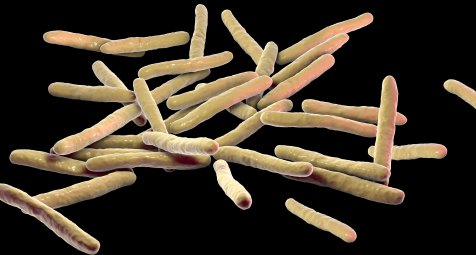 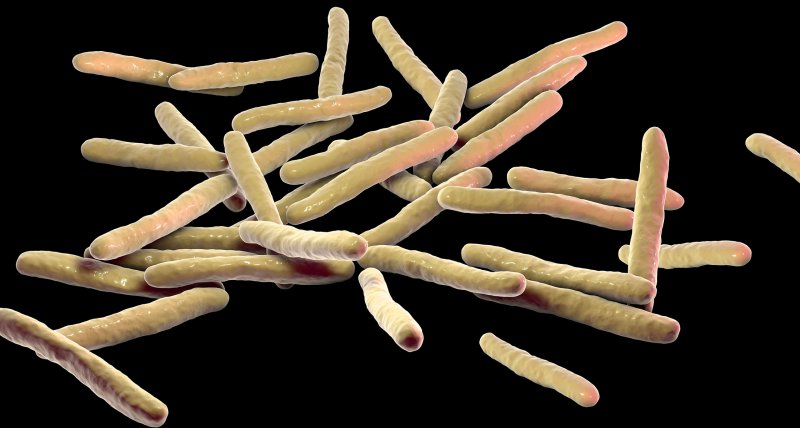 Edinburgh – Mycobacterium leprae, the obligate intracellular pathogen of leprosy, secures its habitat by converting infected cells back to the stem cell state. In the liver, this results in orderly growth of the organ, which according to a report in Cellular reports Medicine (2022; DOI: 10.1016/j.xcrm.2022.100820) could provide suggestions for the treatment of liver diseases.

The liver is the only organ that is capable of complete regeneration in old age. Even in living adult donors, full recovery occurs after removal of up to two-thirds of the organ. On the other hand, infections lead to long-term destruction of the liver, ie liver cirrhosis, which is irreversible after a certain stage, even if the hepatocytes retain a regenerative capacity to the end.

The finding that the armadillo liver, the only reservoir for M. leprae other than humans, remains intact during an infection was even more surprising. Even if the bacteria have multiplied massively in the liver cells, the liver is not destroyed. The honeycomb structure is preserved with the afferent branches of the portal vein and the sinusoids that transport blood through the rows of hepatocytes to the central vein. The organ is even enlarged as much as the organ’s capsule allows.

Biologist Anura Rambukkana from the University of Edinburgh’s Center for Regenerative Medicine has now investigated in detail why M. leprae infections, unlike hepatitis virus infections, do not damage the organ and even promote growth.

The secret seems to be a reprogramming of the genome of the infected cells. These are restored to the state of progenitor cells, from which new liver cells are formed. The advantage for M. leprae could be that pathogens are transmitted to daughter cells with each cell division. Intracellular bacteria would then not have to leave the protective environment to multiply.

Rambukkana observed a similar phenomenon a few years ago in the Schwann cells of peripheral nerves. These cells become infected in cutaneous leprosy. The cells are also reprogrammed there. They even turn back into mesenchymal stem cells, which then differentiate into muscle cells, carrying the bacteria with them.

The bacteria also reach macrophages through stem cells, from which the granulomas typical of the disease are formed. The bacteria can be passed to other people through physical contact, with leprosy being one of the least contagious diseases. Infection occurs only with prolonged close contact.

Exactly how the bacteria reprogram infected cells is of enormous interest to researchers. If it were possible to stimulate liver cell regeneration in patients without causing fibrosis, chronic liver diseases could be cured. Therefore, the researchers used RNA sequencing to investigate how the metabolism of cells changes after infection with M. leprae.

Several patterns have been discovered that are also active in fetal liver development. However, so far there is no precise recipe to turn this knowledge into a therapy. An M. leprae infection should certainly not be considered for the treatment of chronic liver damage. © rme/aerzteblatt.de

Manage Cookie Consent
To provide the best experiences, we use technologies like cookies to store and/or access device information. Consenting to these technologies will allow us to process data such as browsing behavior or unique IDs on this site. Not consenting or withdrawing consent, may adversely affect certain features and functions.
Manage options Manage services Manage vendors Read more about these purposes
View preferences
{title} {title} {title}